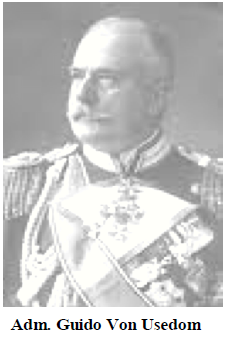 Want To Buy Valium In Uk When was it?
that Germans and Turks
of Central Powers-
pulled from their uniforms,

Valium Online Buy “Sticks and stones
will break their bones,
and names will mark them.
Call them useless lumber-
until all Armenians, Greeks,
Assyrians, are eradicated.

Buying Valium In Koh Samui Phase II:
“Prevent Ambassador Morgenthau from
publishing particulars of our crimes!
Render him and his protests useless.
Confiscate all witness books,
remain unrepentant-
‘Was Their Fault’ must be our motto.
Carry on, until the job is done!’

Buy Roche Diazepam Online For the lure of coveted minerals,
and the Baghdad Railway Lines-
church bells toll no more. And,
names like:
Mosharopoulos – Papazian – Pincaro –
not heard any longer.

When hell’s fires fell over Asia Minor 2
pain knew no bounds
-in the land of their mothers,
and their mothers’ mothers
before them.

So it was
to their final days.

Buy Diazepam Online With Mastercard Valium Prices Online A http://weiroch.co.uk/wp-cron.php?doing_wp_cron=1597245167.2017140388488769531250 dm. Guido Von Usedom-
He [German Admiral Usedom] said that the Armenians were in the way, that they were an obstacle to German success, and that it had there fore been necessary to remove them, just like so much useless lumber. He spoke about them as detachedly as one would speak about removing a row of houses i n order to bombard a city.

One thought on “When was it?”