when he raised his arm
as if taking an oath
as if promising to come back
at another time when we’d need
one to stand against
the greed and gluttony of the few
who comfortable and fat
dwelled in their satiation.

A piece of my life, in a tight embrace
is my splendid land, my living place.
A westerly wind makes my spirits rise
for this earth, Athina’s paradise.

The sparkling water and shadowy cave
your mind and body will now enslave,
your very soul will be captured too
in the swirls of foam from a sea so blue. 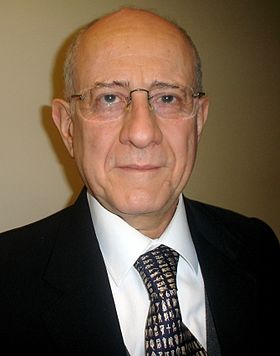