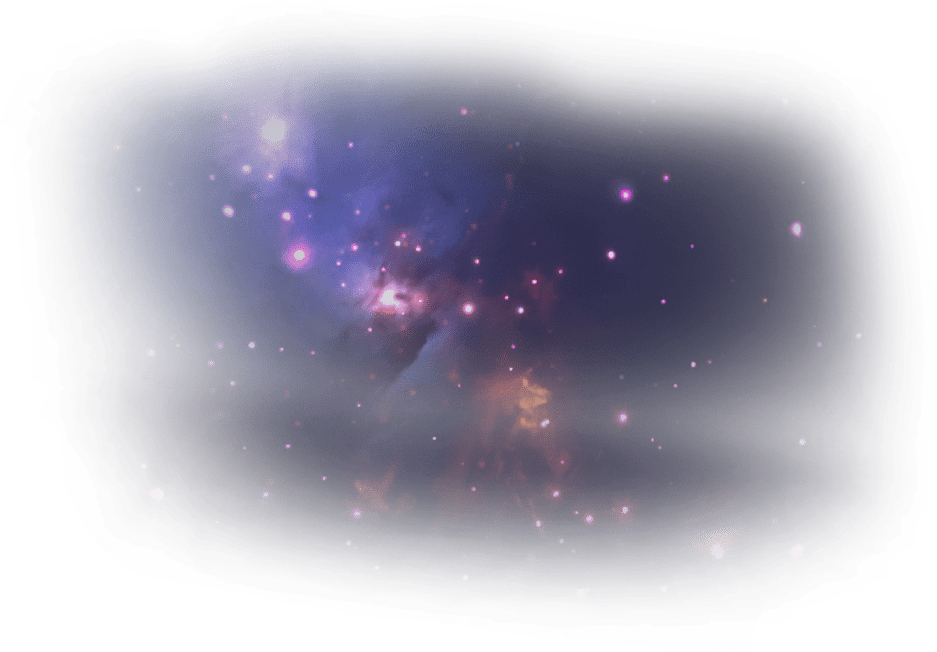 I, the most perfect syllable in the world.
It encapsulates me and all that is mine
And all that I perceive or have perceived,
All that I encountered or experienced, the
Totality of my existence and its meaning
To me and the ripples of its influence, little
Or large, on the world around it, completely
Ensconced within this one tiny utterance
That takes a fragment of a moment to
Attain its meaning in its full complexity
That mocks at any naive attempt on the
Part of the “Categorizers” to encumber it
With a fixed definition or to decipher its
Ever variable, ever evolving, ever fluid
Semantics. Definition may bring solace
To the rationalists, but it brings not Truth.

Cheap Valium India This variety, this microcosm of nature
Itself, this mini world, mini existence,
This miniature model of the universe
That, expanding and evolving with time,
Eventually and inevitably heads with grim
Determination and conviction towards its
Own demise, subconsciously apes those
Selfsame laws of existence that Man has
Consciously sought to fathom from the
Very beginning of time. Thus I, just I and
Nothing else, am sufficient in myself to
Present to you the secrets of life and the
Laws of the universe. I hold within me the
Treasure Troves of knowledge that men
Of learning have searched for eternally.
If you wish to understand all of Life, it
Will suffice thee to fully understand me.

I, in my profundity, am then surrounded,
Acted upon, influenced, taught, revered,
Reacted to, resisted, followed, uplifted,
Oppressed, understood, misunderstood
By a deluge of other I’s. Each one of them
As stunning in the sheer variety and range
Of their thoughts, emotions, resolutions,
Ambitions and most importantly, of their
Shortcomings as the next.. Each individual
Produces a lasting and unalterable effect
That goes down in history, whether recorded
By us or not, through their effect on the world
And the reciprocal effect of the world on them.

To this concatenation of perplexity is added
The phenomena of Creation. I’s that are in
Themselves complete, then create in their
Own image, smaller imperfect versions of
Themselves. Imperfect and incomplete, yet
Perfectly malleable and fertile, so that with
Willing and skillful labour, they may develop
Into respectable representatives of the I’s.
Thus the I is now capable of gifting itself
A form of immortality, ensuring the existence
Of the concept, freeing it from the bounds of
Degradation and imbibing the regenerative
Tendencies that annihilate the limitations
That physical existence places upon it.

Valium Online Cheap Creation, unsatisfied with the arduous
Nature of the task of achieving perfection,
Then resorts to another leap forward by
Creating, in complete and complex fullness,
The conception of a “Perfect I”. This being
Does not require a physical representation,
A body, an entity, to give it shape or form.
This I exists solely in the Platonic “Ideal”,
The imagination of each individual I gives it
Its own colorations, its own magnificence
And its own hidden follies. This I is truly
Indestructible because it does not possess
Tangibility. It is Ethereal, it is ephemeral.
It is, appropriately, referred to as Divine.

http://blog.leedsforlearning.co.uk/wp-cron.php?doing_wp_cron=1597257458.7413051128387451171875' And yet, step away from it for a moment.
Step further away, still further, till the
Entire expanse that is I in all its various
Apparitions seems to be a mere speck on
The horizon of space. What does it look
Like to you then? What significance does
The variety, the complexity, the summulae
Of the entire occurrence, existence and
Evolution of being have in the context of
The Universe? Every deed that resulted
In an achievement or in failure, in progress
Or in atavism, in the attainment of wisdom
Or in the folly of destruction, in creating
Order or enhancing chaos, in raising Life
Towards salvation or in its descent into the
Abyss, every one of these deeds can be
Confined to the minuscule boundaries of a
Sphere that the Wise Man once called,
in inimitable simplicity, “The Pale Blue Dot.”

http://augustinecamino.co.uk/wp-cron.php?doing_wp_cron=1597286665.4703979492187500000000 Outside this sphere, the Universe still
Expands, oblivious to the existence and
Vain struggle for significance that takes
Place eternally in one of its most remote
And obscure recesses. Outside this sphere,
Worlds come into existence and annihilate
With unassuming regularity and nonchalance,
Not assigning any higher meaning to their
Fates, simply carrying out the events that
Must occur that the Universe may still exist.

http://sandshade.com/wp-cron.php?doing_wp_cron=1597450127.4065859317779541015625 What, then, is this “I”? Of what account is
It, with its claims to immortality and its bold
Creation of Perfection? If it strives with all
Its might, with all the unified intensity of a
Multitude of single mind, with all the power
That accompanies its virtues and all the terror
That accompanies its flaws, will it be able to
Create even a tiny blot on the fabric of being?
Can it, for all its progress and profundity,
Create a disturbance, even imperceptible,
But enough to create a few ripples on the
Seemingly impervious structure of the Universe?

The answer is a resounding “No”. The I, with its
Miniatures and its Gods, with its tales and fables
And its structures and monuments and its ideas
And ideologies and its greatness and its pettiness,
Cannot muster up enough of an impact to serve
Notice to the Universe that it exists and that it
Deserves recognition. It is a parasite so toothless
That its host is not in the least affected by its
Parasitism, while it is completely at the mercy of
Any passing whim or fancy of the host. Its self
proclaimed delusions of grandeur are a mockery,
The same mockery that ignorants aim at those
They cannot understand, the mockery that is
Borne not out of superiority, but out of fear.

Thus, seen on a universal scale, the I, the
Embodiment of Perfection, the pinnacle
Of evolution, the epitome of progress,
The focal point of achievement, is reduced
To insignificance, to a negligent, deplorable,
Pitiable level of… What?