Valium Mastercard The current bibliography on Greek literature makes little or no reference to identity, with the exception of a few works such as the literary contribution of Professor Kanarakis, titled “Όψεις της Λογοτεχνίας των Ελλήνων της Αυστραλίας και Νέας Ζηλανδίας [Aspects of the Literature of Greeks in Australia and New Zealand]”(Kanarakis 2003). Although the Greek literature in Australia written in the first half of the twentieth century was predominately that of male writers, the female voice emerged dynamically in the second half of the century, making the female voice very distinct (Georgoudakis 2002; Nickas 1992). Thus, the Greek female writers in Australia appeared in the post-war era, during the Greek mass migration, with Vasso Kalamaras being the first, followed by Dina Amanatides and many more. 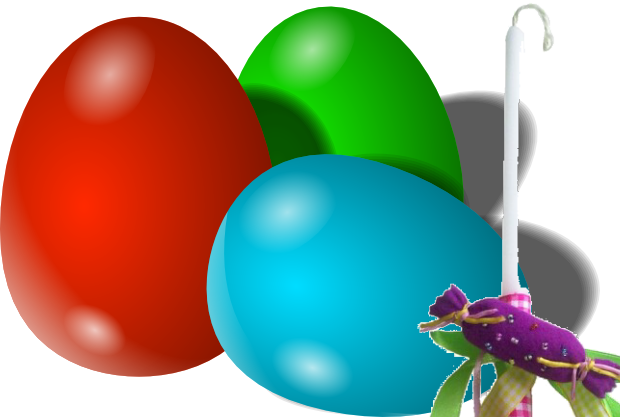